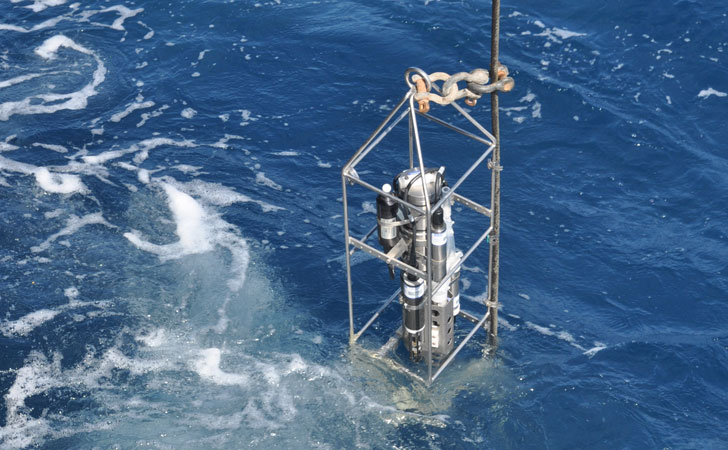 A 90-day trial testing period was integrated into the contract to evaluate various test methodologies prior to initiation of full-scale biomonitoring. Test organisms were exposed to two different oils and dispersed oil mixtures. The two oils tested were acquired from the north-central Gulf of Mexico Outer Continental Shelf, while the dispersant tested was Corexit 9527. Multiple chemical analyses (i.e., gas chromatography, gas chromatography/mass spectroscopy, infrared spectroscopy) were conducted on both oil and dispersed oil mixtures at various phases of biomonitoring to characterize the degradation of oil and oil dispersant mixtures and to identify the components that may be most toxic to eggs and larvae.