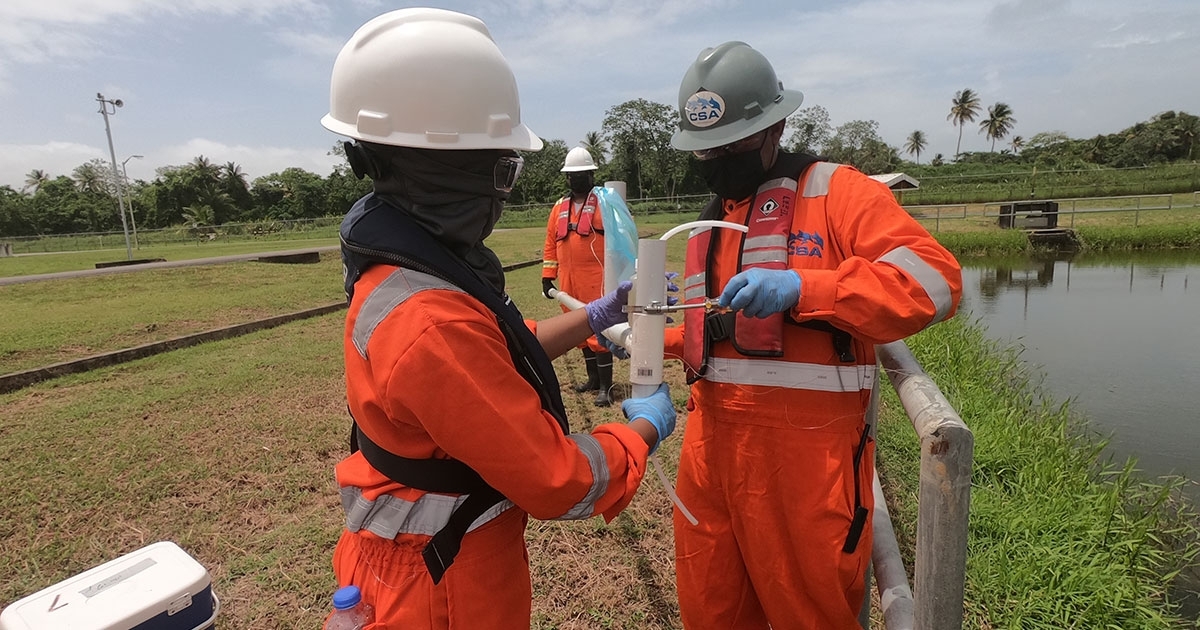 Since 1970, CSA Ocean Sciences Inc. (CSA) has specialized in providing scientific and operational marine environmental consultancy expertise in support of multidisciplinary projects in the coastal and offshore environment. As each year draws to a close, we like to take a look back at the various milestones achieved and thank the many people—employees, customers, and other collaborators—that have contributed to making the previous 12 months a success. Just like the previous 52 years, 2022 was a busy one and included the successful completion of several large projects, all of which serve to showcase CSA’s diversification, unique skills, and geographic reach. Here is a sampling from the past year:

Happy Holidays, and here’s to a very safe, prosperous—and busy—2023!