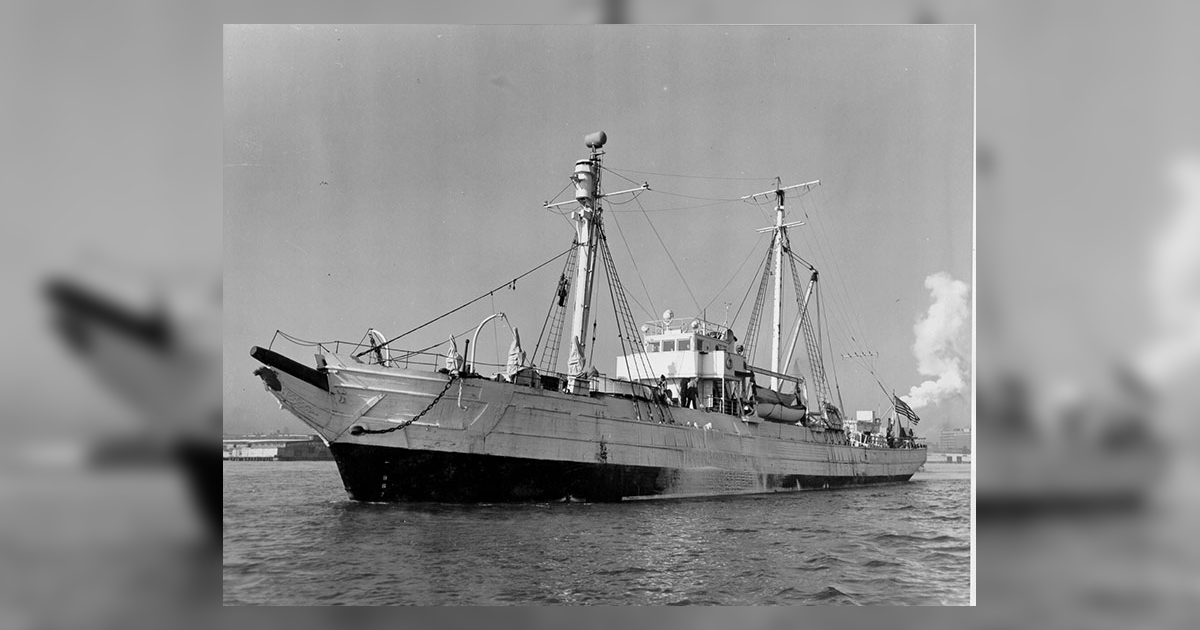 USRC Bear was built in 1874 and served nearly 80 years in the US Revenue Cutter Service, the US Coast Guard, and the US Navy, as well as commercial activities for US and Canadian interests. The vessel earned iconic historical status as a result of its activities throughout the Arctic, North Atlantic, and Antarctica. The vessel served the US Navy in World Wars I and II and was decommissioned in 1944. The vessel was then traded among private owners until a US entrepreneur purchased the ship with plans to convert it into a museum attraction and restaurant in Philadelphia. However, while towing the vessel back to Pennsylvania in 1963, the Bear sank near the U.S./Canada international maritime boundary, approximately 260 miles east of Boston and 90 miles south of Cape Sable, Nova Scotia.

By 1979, search operations for the vessel’s remains were underway. A team of Coast Guard Academy cadets and advisors, led by Harold Edgerton from the Massachusetts Institute of Technology, completed a 2-week survey effort that marked the first effort to locate Bear’s remains. Another effort was led by the US Navy in 2007, involving the deep-sea submersible NR-1. Neither succeeded in finding the ship’s remains; NOAA researchers compiled the results of these surveys and refined their plans to continue these search efforts.

In this most recent campaign, now in partnership with the US Coast Guard, the current USCGC Bear was tasked with supporting NOAA’s efforts to locate USRC Bear. To meet the unique challenges of integrating geophysical survey equipment onboard an active Coast Guard Cutter, NOAA came to CSA.

Offering the operational expertise to successfully integrate a customized geophysical equipment system as well as the capability to support archaeological survey operations, CSA worked seamlessly with the NOAA and USCG teams. NOAA Mission Coordinator Brad Barr remarked of the NOAA, USCG, and CSA team “Never have I gone to sea with more capable and amiable shipmates. I hope we have the opportunity to do this again.” After a 2-day mobilization, the team conducted 10 days of 24-hour continuous geophysical survey and mapping. Breaking only for transits and weather, the team surveyed hundreds of miles of seafloor. The mission was highly successful, providing NOAA and the USCG with new geophysical data to analyze and review in their continued efforts to locate one of the most iconic vessels’ in US Coast Guard history.

The search for USRC Bear is an ongoing research initiative supported by NOAA’s Office of Ocean Exploration and Research in collaboration with the Office of National Marine Sanctuary’s Maritime Heritage Program and the US Coast Guard. Additional information can be found at https://oceanexplorer.noaa.gov/explorations/19bear/welcome.html