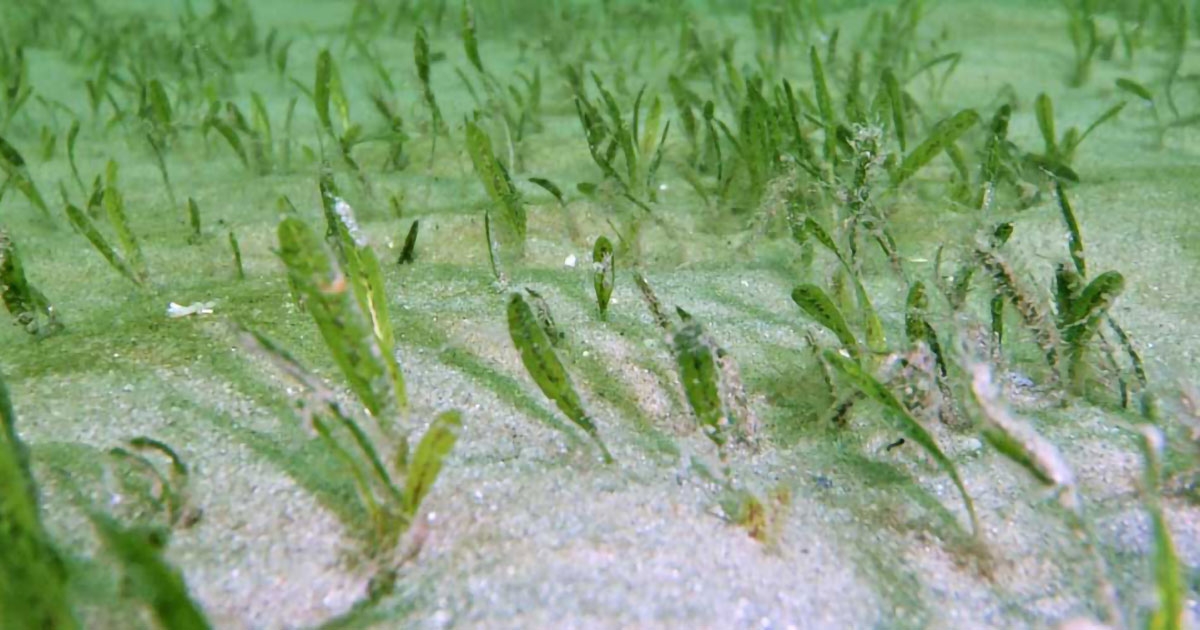 Johnson’s seagrass, (Halophila johnsonii) is a species native to the Indian River Lagoon System (IRLS) and southeastern Florida coast. It is the first and only marine plant to carry the formal status of a Threatened Species under the Endangered Species Act. With this listing, this spatially and temporally dynamic plant has an elevated status of protection – which by default extends to a large portion of the coastal lagoon seafloor throughout the entire IRLS. As long as Johnson’s seagrass is listed under the ESA, many forms of coastal development are limited or prohibited and mitigation for its disturbance is not an option. We recently wrote an article for ECO Magazine (see link below) where you can learn more about this issue, along with the ins and outs of today’s DNA analysis methods.

The complex and emerging story of Johnson’s seagrass

In our article, we note that it has been suggested that Johnson’s seagrass may have been misidentified and that it is actually another species within the genus (i.e., Halophila ovalis). H. ovalis is known to be native to the Indo-West Pacific but was unknown in the greater Caribbean area until its discovery on Antigua in 2009; it has been hypothesized this occurred as a result of human-mediated introduction. If, using up-to-date genetic methods, Johnson’s seagrass is inseparable from H. ovalis, then Johnson’s seagrass could also be considered an introduced species. Reclassification of Johnson’s seagrass as H. ovalis—and, thus, as introduced and potentially invasive—could lead to delisting from its ESA Threatened status and (as seen for other non-native seagrass species in the U.S.) a possible call for its eradication. Such a radical change in status from “protected” to “intruder” would open the door to stakeholder conflicts with potentially negative ecological consequences for other seagrasses and the IRLS more generally. But because Johnson’s seagrass may be a very recently diverged species (apart from the other Halophila species), it may be very difficult to use genetic techniques to ‘prove’, using traditional definitions, that it is a separate species. The unusual (for seagrasses) lack of a male gender of the plant (only females have been found thus far) is actually not unusual for other plant species that have developed in geographic isolation and may itself be a signal of a recent (in geologic time) evolutionary step.

In the article it was concluded that continued listing as “Threatened” remains warranted based on the scientific evidence. A perspective on controversies surrounding Johnson’s seagrass with respect to species identification, its ecological status as a possible introduction, and the consequences of a decision to delist was provided at length along with reflections on what listing achieves. If it were delisted, we anticipate that management agencies will have a complex mitigation path to walk because mitigating for such spatially and temporally dynamic plant assemblages has little precedent.