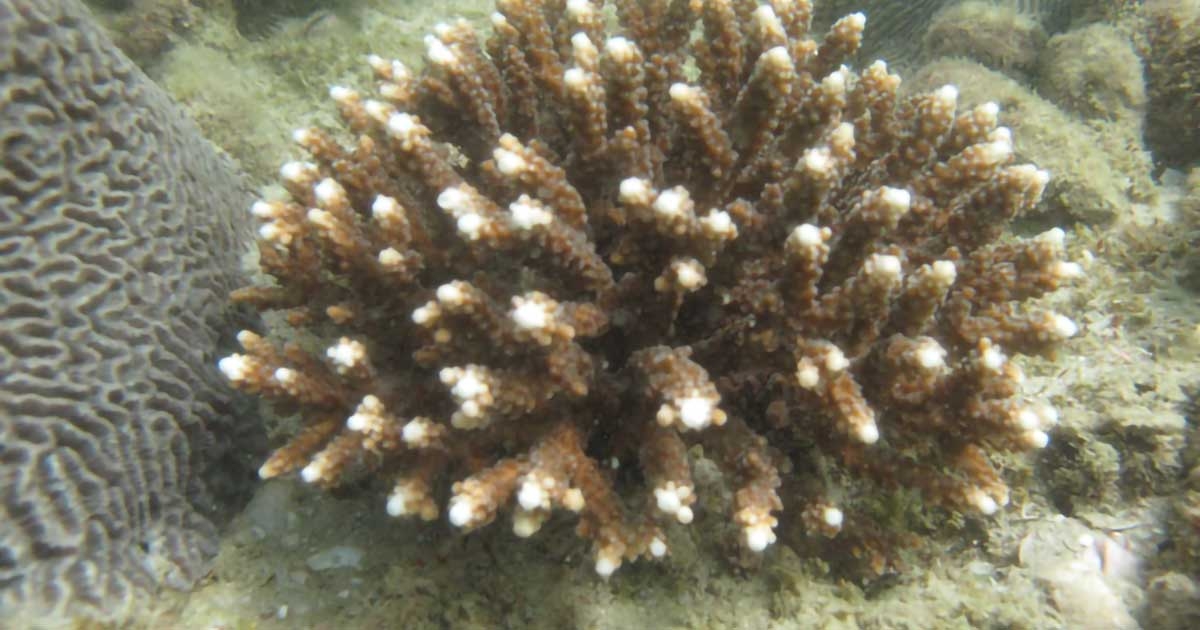 CSA marine scientists assisted client scientific staff in assessing the nearshore reefs adjacent to a natural gas facility under construction in Musandam, Oman. CSA scientists assisted in surveys to assess the coral communities, determine potential impacts from construction activities, and plan the necessary coral relocation to mitigate impacts. Potential sites for coral reattachment were identified and ground truthed for habitat similarity to donor sites. The proposed recipient area was composed of low-relief hardbottom and reef, with coral species similar to the donor area. Following mobilization to the area, on-site meetings were held with the client, training sessions were organized for contract personnel and divers, and coral relocation efforts were initiated.

CSA and client staff delineated the boundaries of the impact area and then the CSA team detached healthy coral colonies from the rock substrate and cached them at the donor site. Upon the removal of approximately 500 corals, divers loaded coral colonies into small boats and transported them to the recipient site where they were placed on the seafloor prior to reattachment. Reattachment specialists then began the process of cementing the corals to the bottom in the recipient area, carefully spacing them to allow room for growth. This process of collecting, transporting, and reattaching the corals continued until a total of nearly 2,200 coral colonies had been successfully relocated. This included individuals from more than 20 stony coral species, with Favites sp., Platygyra daedalea, Porites spp., and Cyphastrea spp. the most common. Post construction monitoring conducted on more than 200 tagged coral colonies 6 months after the relocation showed a 100% survival rate.