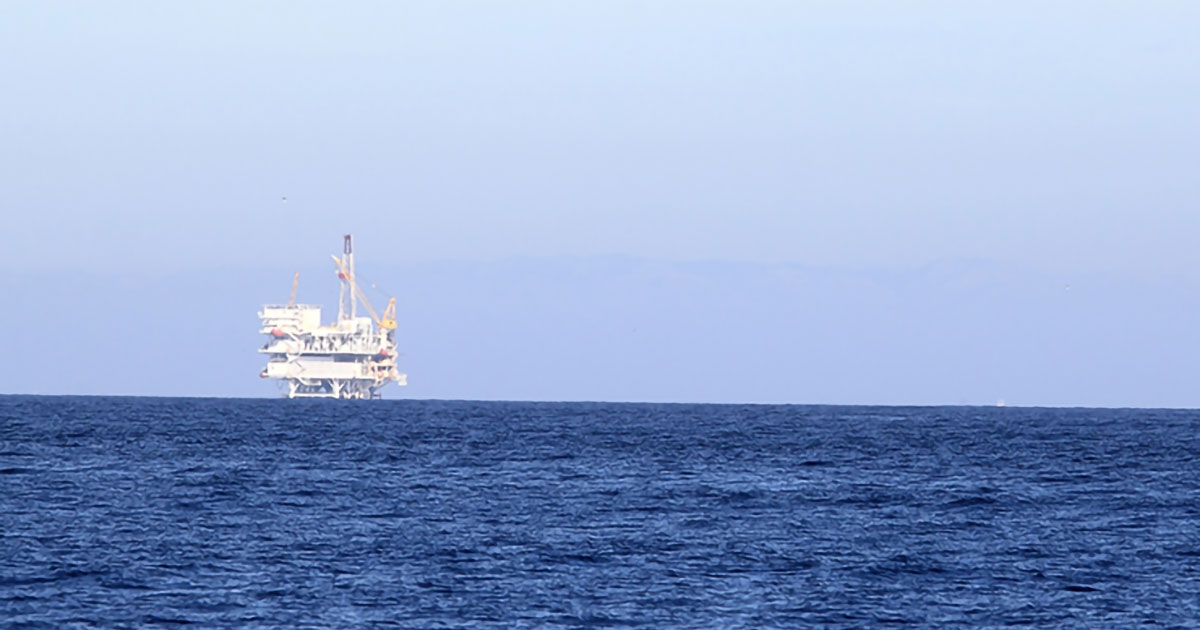 The EIA summarized applicable laws and regulations, described the proposed drilling program, comprehensively summarized the existing physical, biological, and socio-cultural environmental baseline, and identified and evaluated potential impacts of the drilling program relative to existing conditions and stakeholders. The EIA also identified appropriate mitigation measures and evaluated potential residual impacts relative to their respective magnitude and duration. In addition, the EIA included an Environmental Management Plan to eliminate or minimize environmental impacts and an Environmental Monitoring Plan to monitor environmental discharges during operations and determine the efficacy of the proposed mitigation measures.

CSA deployed acoustic Doppler current profilers equipped with wave height sensors in Block 37 and collected chemical, physical, and biological samples during an Environmental Baseline Survey (EBS) in 2010 for use in the EIA. These data will also provide baseline data to be compared with data that may be collected during a Post-Drilling Survey. CSA was responsible for collecting and reporting all field data, including analysis of video and still camera photodocumentation of the seafloor. Predictive modeling for the EIA program included mud and drill cuttings dispersion (MUDMAP) and oil spill trajectory analysis, including a potential catastrophic loss of well control. These modeling exercises were used in developing mitigation plans and for Oil Spill Response Planning.