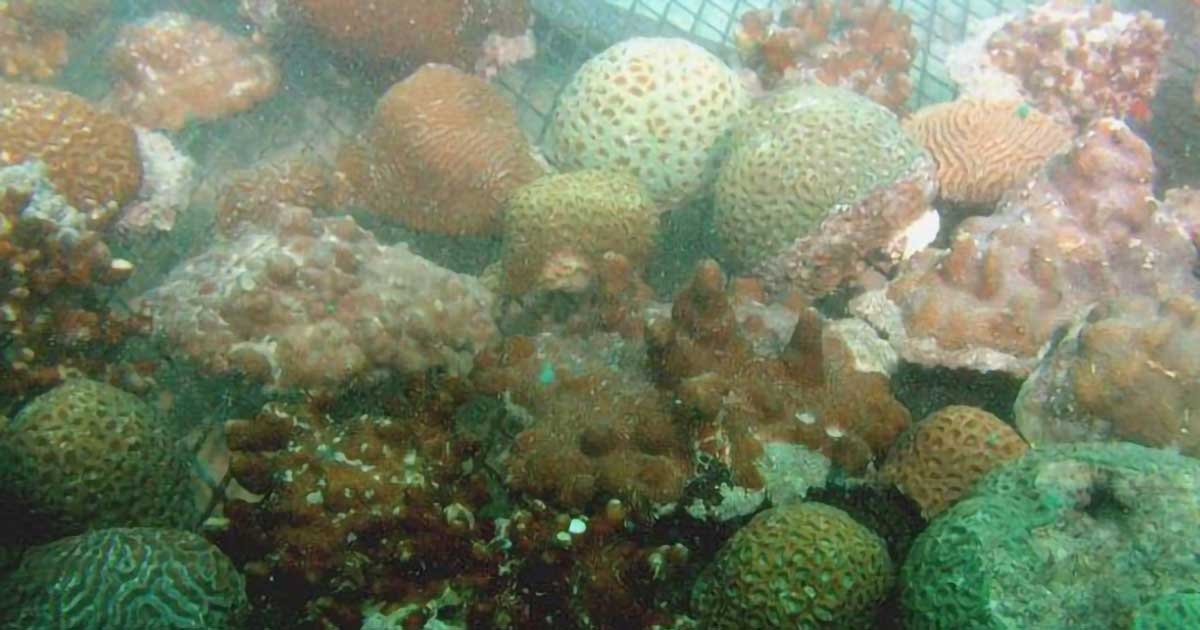 CSA Ocean Sciences Inc. (CSA) was contracted by Qatar Liquefied Gas Company Limited (II) and Qatargas 3&4 on behalf of Qatargas Operating Company to develop and implement a Coral Management Plan (CMP) for mitigation to reduce impacts to hard corals associated with pipeline construction in the nearshore area off Ras Laffan Industrial City. The CMP, which recommended salvage and relocation of hard corals within the pipeline corridors, was required by the Supreme Council for the Environment and Natural Reserves, and included the following tasks:

Hard coral resources were identified within the nearshore landings of the pipeline corridors along the north coast of Qatar. Prior to coral relocation, a site was selected based on the presence of an existing coral population, relative similarity of physical characteristics to the impacted area, and availability of suitable substrate for coral reattachment. Hard corals were transported in a specially designed flow‑through seawater holding pool during the 46-km transit to the relocation site. A special concrete mixture was used to reattach over 4,500 hard corals, approximately 5% of which were tagged, mapped, and photographed for subsequent monitoring. A monitoring plan is in place to determine the relative success of coral relocation by evaluating hard coral attachment status, relative health of reattached and control corals, and spatial and temporal ecological trends of the reattachment site.

This project demonstrates a way to effectively save hard corals while providing significant environmental benefits rather than compensating for impacts by creating artificial habitats and conducting off-site mitigation, both of which do not provide equivalent ecological value. This program provides a model for effective mitigation of impacts to hard corals.