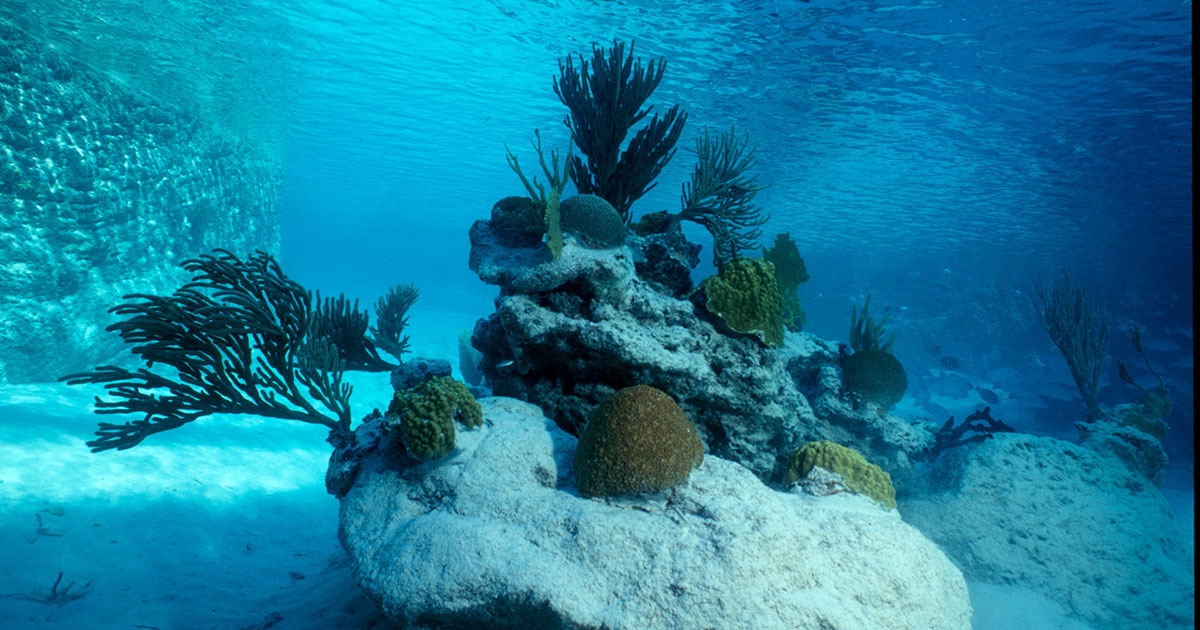 CSA Ocean Sciences Inc. (CSA) staff have just passed the 100,000-colony mark in the relocation and/or reattachment of coral colonies on more than 75 projects around the world. These coral reef restoration and mitigation projects have been conducted in association with a wide variety of human impacts, including ship groundings, cable and anchor drags, harbor and channel dredging, cable and pipeline installation, seawall and pier refurbishment, and various other marine construction activities. Over the past 28 years, CSA scientists have reattached or relocated more than 144 Pacific and Atlantic stony coral species from 60 different genera along with at least 25 soft coral species, helping to ensure the maintenance of system biodiversity. These projects have been conducted in Florida, Hawaii, Puerto Rico, Guam, the Commonwealth of the Northern Marianas Islands, the Bahamas, Turks and Caicos Islands, Qatar, the Kingdom of Saudi Arabia, Oman, and Mozambique (Figure 1).

Hermatypic or reef-building corals are warm-water invertebrates found in tropical oceans world-wide; in many areas they form extensive complex living structures reaching to the sea surface. Although coral reefs may appear completely resistant to the waves crashing over them, they are no match for the crushing impact of the hull of a 600-ft freighter or oil tanker straying out of the channel or breaking loose from an anchorage. They are also easily buried or otherwise negatively impacted by dredging and marine construction activities unless proper avoidance and mitigation measures are implemented.

CSA’s first experience with coral relocation was associated with reef restoration following the grounding of the Turkish freighter FIRAT along the coast of Fort Lauderdale in late 1994. After completing a damage assessment survey, CSA scientific divers collected and reattached more than 600 stony corals which had been scraped off the low-relief reef substrate as the ship hull drifted across the shallow nearshore reef line. Since then, CSA staff have salvaged and reattached at least 38,000 additional hard and soft corals at more than 30 large vessel grounding and anchor drag sites throughout Florida, the Caribbean, and Hawaii. Modern GPS navigation systems along with higher fines for causing reef damages has made large ship groundings less common over the past 10 years; however, accidents still happen. For example, anchoring activities and barge tow cable drags along with various types of marine construction still cause significant impacts to coral reefs in tropical and sub-tropical areas.

Marine construction, including harbor and navigation channel dredging as well as wharf and seawall refurbishment and repairs, can also have a serious impact on healthy coral communities, and CSA scientific divers conduct baseline assessment surveys and develop coral management and relocation programs to lessen the impacts from these activities. Over the past 10 years alone, CSA staff have removed more than 30,000 healthy corals from projected dredging footprints and wharf faces prior to construction activities and relocated them to mitigation reef areas for projects in South Florida, the Bahamas, and Guam (see Images 2 and 3 for examples).

Internationally, increased awareness of the adverse environmental impacts associated with the installation of oil and gas pipelines and infrastructure, the construction of electric power and desalinization plants, and harbor construction in the Arabian Gulf and East Africa region has resulted in the expansion of regulations limiting impacts to those nearshore coral communities. Working in conjunction with energy and construction companies, CSA staff have supervised the installation of hundreds of artificial reef structures and relocated more than 32,000 hard and soft corals in Saudi Arabia, Qatar, Oman, and Mozambique to help mitigate for these construction activities. 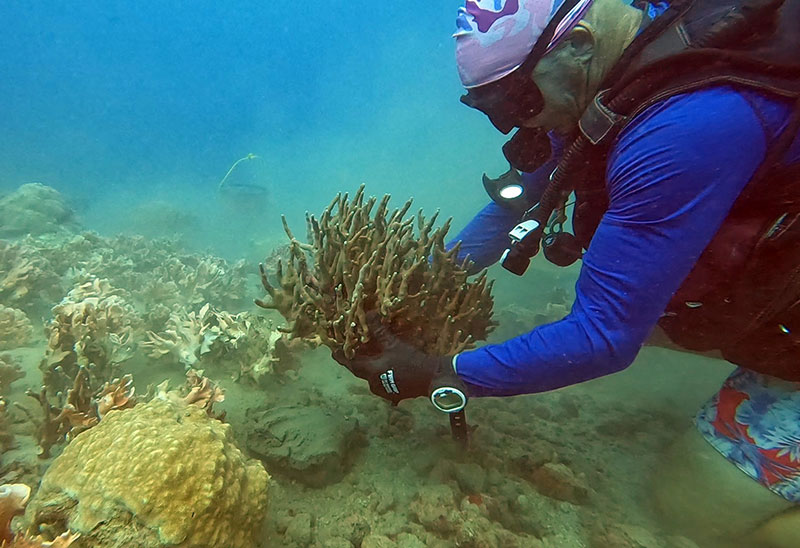 Image 3. Placing a relocated coral colony onto a fresh concrete base for reattachment, Apra Harbor, Guam (2022).

Given the negative impacts of climate change and resultant increasingly warmer waters on the health of coral communities around the world, it is critical that we strive to minimize any other avoidable direct and indirect impacts to coral reef systems. By developing and implementing successful coral assessment and mitigation programs, CSA staff are striving to protect and ensure the survival of coral systems and their biodiverse communities wherever possible.