Ms. Hodel and Ms. Kabay are members of the Palm Beach County field team, who will be volunteering time to assist in the FWC- led 2018 FRRP DRM surveys which will be conducted in September and October. 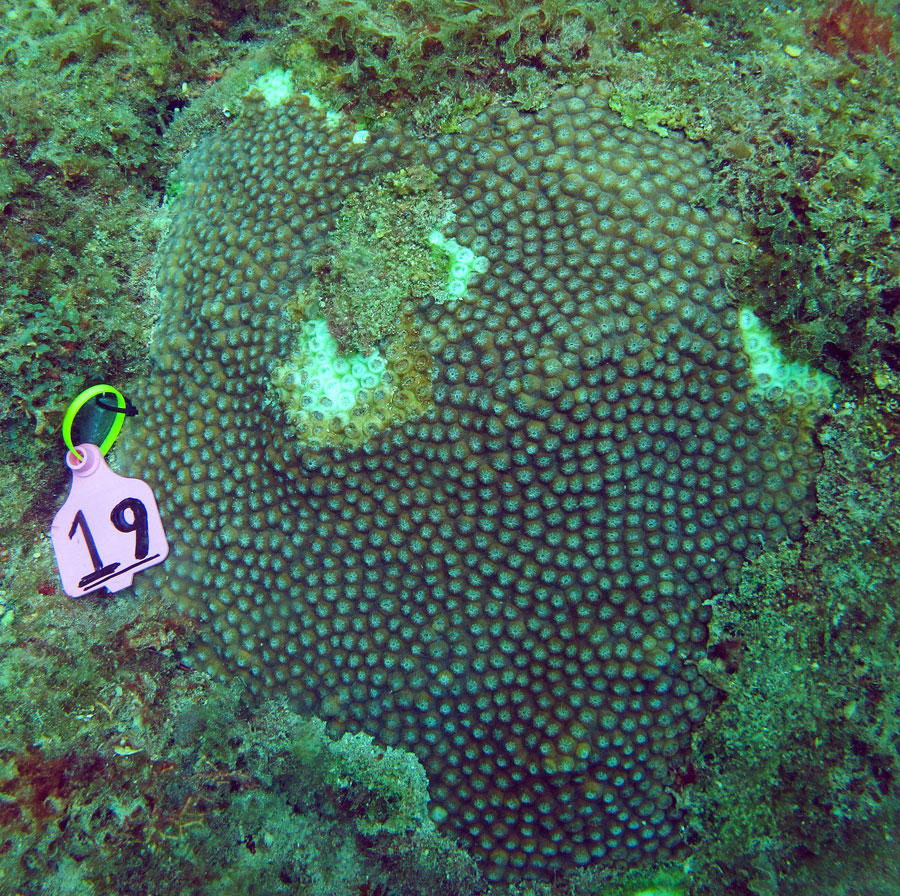