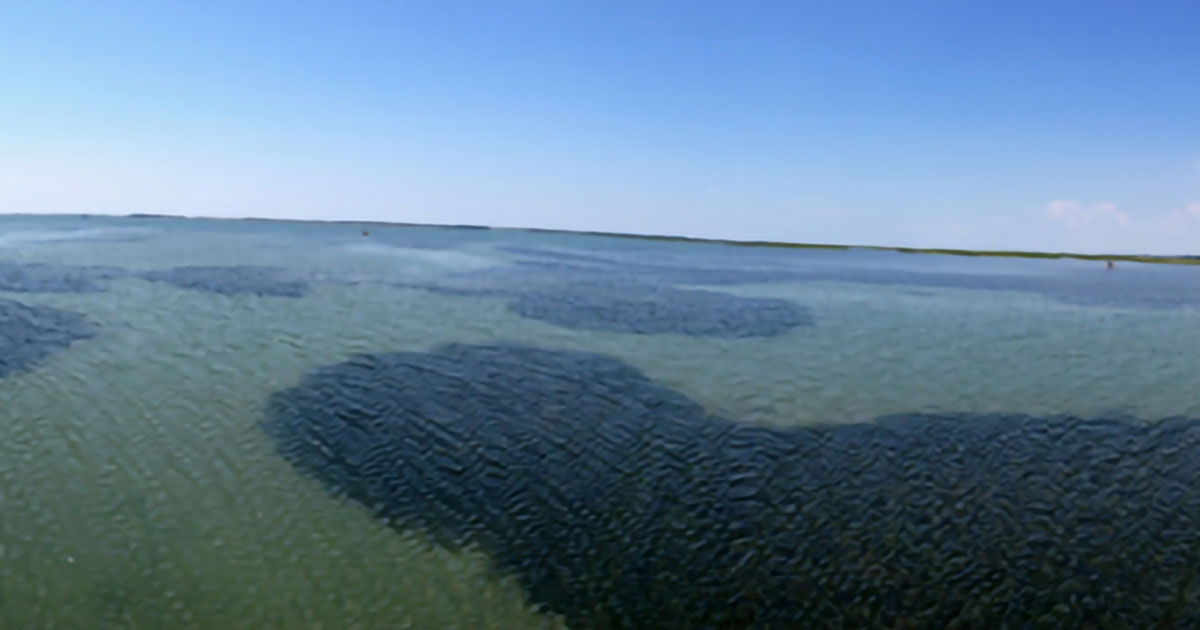 Seagrasses are one of the planet’s most productive marine ecosystems and North Carolina has by far the largest extent of this community on the Atlantic coast of the North American continent. Because seagrasses and submerged aquatic vegetation (SAV) in general are limited to shallow water in the mid-Atlantic region they are sometimes touched by projects needed for providing public access and public safety along the coast that in turn generate a need for mitigation. However, the spatial and temporal dynamics of SAV communities must be understood and incorporated into mitigation planning for it to be effective. CSA conducts mitigation projects that incorporate emerging science on the dynamics of these seagrass ecosystems into project design to produce innovative options for habitat recovery and persistence.

CSA stays abreast of emerging knowledge and concepts in landscape ecology and adapts that knowledge to designing seagrass mitigation projects that provide new compensatory mitigation options in these habitats. This requires an understanding of the spatial and temporal dynamics of SAV and is fundamental to guiding decision-makers regarding potential project-related impacts and mitigation. These dynamics are typically driven by both chronic and occasional extreme events such as storm-driven waves. Interestingly, in the eyes of many regulatory agencies, SAV need not necessarily be present at that moment for a given area of seafloor to be considered habitat. This is because SAV in dynamic aquatic settings migrates its position around the seafloor over time (conceptually not unlike a herd of migratory animals; not necessarily present at a given place at a given time, but requiring that large range to support a representative population) but may also sometimes be absent altogether, awaiting recolonization. Extreme events may wash away seagrass beds and set in motion the process of recolonization by seed or fragment.

Past research by CSA staff documented that large portions of the seafloor in coastal North Carolina lose areas of patchy SAV coverage after a severe storm, only to see new patches emerge in the same general area or habitat but sometimes with a lag time of two to three years. Other stressors such as biological disturbance (excavation by stingrays) turbidity or salinity events or human impacts such as trawling can have similar impacts and cycles of recovery. The process of recolonization is fickle and difficult to predict, but demonstrates that seafloor can be viable SAV habitat even when low levels of abundance are observed at any point in time. Recognizing this, CSA provides guidance to both public and private sector clients on how to utilize the best available science to create mitigation options that incorporate the spatial and temporal dynamics of this resource. This area of highly applied science represents an emerging market opportunity where CSA has a leadership role.