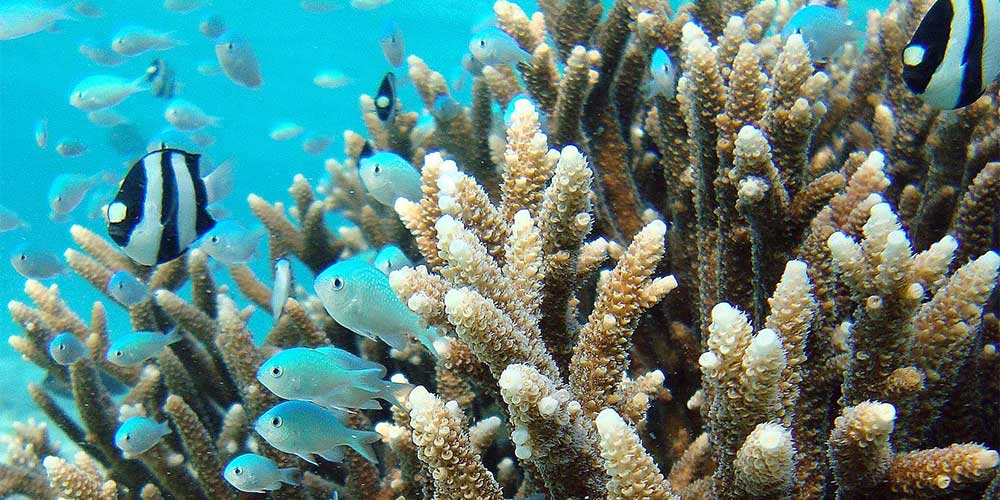 CSA Ocean Sciences Inc. (CSA) conducted a derelict trap and debris removal project off southeast Florida from 4 through 15 June 2007 under contract to the U.S. Department of Interior National Park Service (NPS). The project was developed by Biscayne National Park (BISC) and funded through a settlement claim from a vessel grounding that caused natural resource injury.

BISC reefs are a south Florida treasure, but are littered with derelict lobster and crab traps, trap line, rope, and other debris that harm reef resources. In cooperation with NPS staff, CSA removed over 565 traps and “trap equivalents” (debris estimated to equal one intact trap) from bank and patch reefs in southern BISC. Trap line accounted for 76% of the total material removed, with almost 3,000 m of line removed from the Ball Buoy Reef area. Debris was found entangling a variety of sponges and soft and hard corals, including elkhorn coral (Acropora palmata), a species recently listed by the Federal government as threatened under the Endangered Species Act.

The project clearly illustrates the magnitude of the problem presented by derelict traps. Once abandoned, the traps can quickly deteriorate. Pieces of traps may easily be moved by wave or current action and cause damage to the reef. To minimize damage to this delicate ecosystem, projects such as this assist in minimizing secondary damage from trapping activities and provide a means for public awareness of the problem.